Wild Frontier Ecology was commissioned to provide an assessment of invertebrate populations along the route of a new road scheme in Norfolk. The entire route was walked and appraised for habitat quality, and subsequently four selected areas were investigated in depth for terrestrial invertebrate diversity. 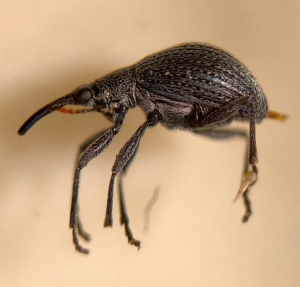 Invertebrates sampled are brought back for identification

Over 380 species of invertebrate were recorded across four selected sites along the route. The assemblages were analysed using the Pantheon online tool, and the sites were assigned a geographic value. This led to a balanced assessment and proposal of suitable mitigation strategies for the scheme, including potential net gain scenarios.

Bats in a listed building

WFE was commissioned to complete bat surveys of a former college complex in North Norfolk,…

Bats revealed in a building inspection