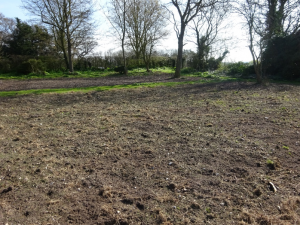 When trees may need to be removed or worked on, their potential to be a…